Recycle your jewellery with Diamant-Gems

Although old cut diamond jewellery was rarely recycled by diamond merchants, today diamond recycling has become an alternative to the depletion of diamond mines and plays a key role in sustainable development. This has been confirmed in the report by McKinsey & Company, Perspectives on the Diamond Industry, which points out that the large-scale mining operations have been reducing their production. As a result, recycled diamonds that have been recut to meet today’s standards represent a new and viable alternative. The report predicts that by 2025 recycled diamonds will represent almost one third of diamond supplies.

Diamond specialists are interested in those diamonds that they can recycle and recut. Once recut, diamonds can take on a new sparkle which allows them to be sold as new on the market.

The demand for cut diamonds is on the rise and two times greater than the supply. As such, a diamond’s rarity means that its value can only go up when it is part of a long-term investment.

According to a study, recycled diamonds represented almost 960 million dollars on the market in 2013. This market continues to grow.

The world economic crisis of recent years has compelled some people to sell their assets in order to get through short-term financial difficulties. For some, this might mean selling a piece of diamond jewellery. This involves removing the stones from the jewel then recutting them to create a new piece of jewellery.

For this type of operation, it is essential to speak to a diamond specialist such as Diamant-Gems, who work in close collaboration with gem cutters and laboratories in Antwerp. 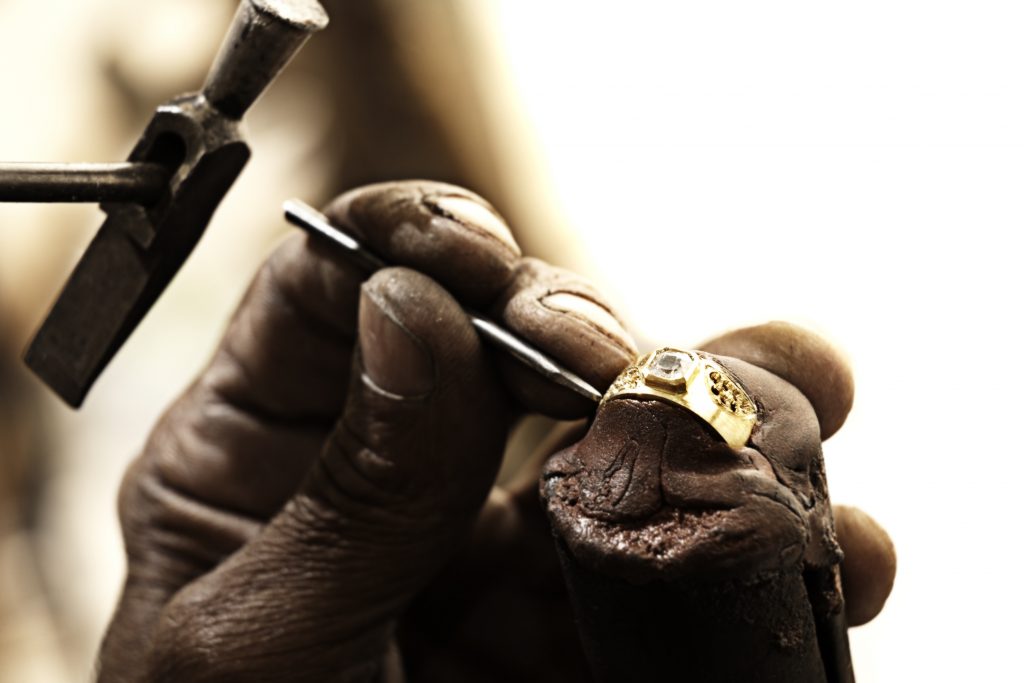