The World of Gemstones : Namibia

The largest marine deposits in the world are on the Atlantic coast of Africa. Diamond mining began there in 1909 when the African coast was still under German control.

The absence of diamond pipes near rivers led geologists to believe that diamonds found in Namibia originated in the kimberlite pipes of South Africa.
The diamonds are then transported by the rivers over long distances; industrial quality diamonds disappear, as they don’t resist the weathering. Consequently, the vast majority of diamonds mined on the beaches are of gemstone quality.

The largest mine in Namibia is the Namdeb Diamond Corporation mine. It is co-owned in equal parts by De Beers and the government of the country. 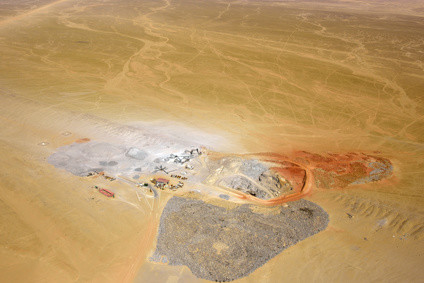