The World of Diamonds : China

China became a diamond-producing country following the discovery of alluvial deposits in 1940.

Between 1960 and 1980, the Dingjigang mine was the largest alluvial deposit in the country. The danger caused to nearby agricultural land forced the mine to close. Local farmers, however, continue to extract diamonds on a smaller scale. Chinese-produced diamonds are relatively small, and most remain in China to satisfy the domestic market.

Currently, China does not seem to use modern methods for diamond mining, but it is likely that if some areas were explored more intensively large diamond deposits would be discovered.

Visit Russia and India too ! 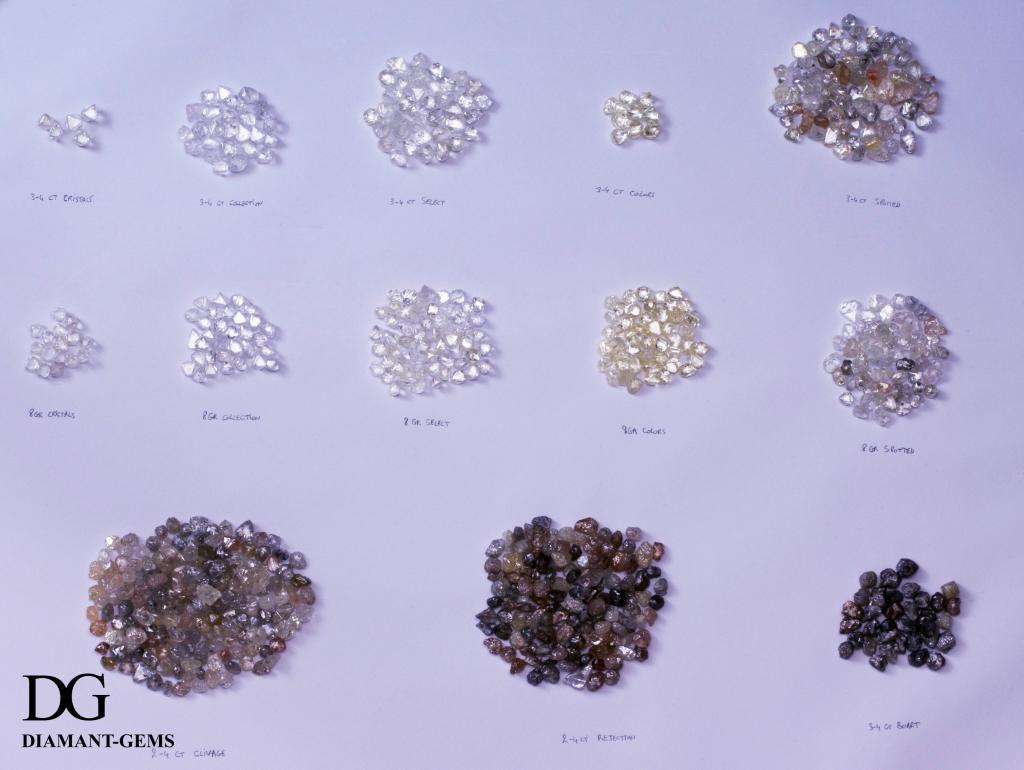